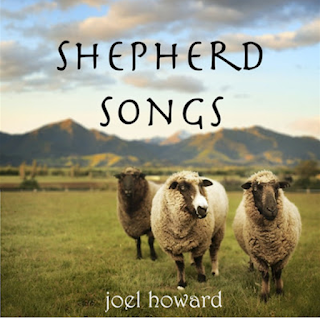 Shepherd Songs (2021) is a full-album long awaited since it's inception in 2011.  Joel and his now wife Sophia traveled to Audio Art studios in the fall of '11 (ten years ago!) to record 10 of the songs that now appear on this album.  Those ten songs, including Whom Have I, Intimacy and Psalm 23 as well as others, were released in a limited physical format jewel case.  Most of those are gone and the album was never released in Digital format (itunes, etc.)
Later in 2017, Joel and Sophia (now married!) traveled to M-Sound studios in the heart of Philadelphia to record two singles, Diligence and Today, which were used at a parenting conference at Living Faith Alliance church in New Jersey.  The songs were shared with those who attended the conference in physical format only.
In 2021, Joel released what is the opening song for Shepherd Songs, entitled HOPE (Houses of Prayer Everywhere) in collaboration with the College of Prayer International as well as leaders from around the globe whose voices are featured in the song.  Also in 2021, Joel released a music video for his single, Man of Sorrows, which became available for streaming on YouTube and Facebook.
In addition to these 14 songs, Shepherd Songs features the original 2001 version of Find Rest, recorded when Joel was just a teenager in his home in Vineland New Jersey.  This song was also featured on Here's to the Journey and is the most downloaded and streamed song published on that album to this day.  This original version will encourage listeners and fans in its original context, completing the album.
Shepherd Songs is available now on 145+ streaming and downloadable platforms across the globe including iTunes, Amazon Music, YouTube, Spotify and more!  This never-before published compilation promises to be an encouragement to all in these difficult times.  Filled with scripture songs and harmonies from Sophia Howard, as well as the collaboration of other musicians throughout, it will be a great resource for families and churches in their walk with God.
Download, stream and share Shepherd Songs today!
Full track listing:
1. HOPE (Houses of Prayer Everywhere)
2. Today
3. Come let us sing
4. Whom have I
5. Send forth Your light
6. My heart is steadfast
7. The LORD
8. Psalm 23
9. Intimacy
10. I will run
11. Psalm 27
12. Send me into your harvest
13. Find rest (original)
14. Man of sorrows
15. Diligence
Shepherd Songs (2021) by Joel Howard
Available on iTunes, Spotify, YouTube, Amazon Music and more // Find out more
Watch HOPE (Houses of Prayer Everywhere) official lyric video
Watch Man of Sorrows (official music video)
Watch I will run (official music video)
Watch Diligence (official lyric video)
To special order physical copies of this album or for more information contact us at connectedanduseful@gmail.com or on the contact form on our home page!
Labels: Music Shepherd Songs Songs 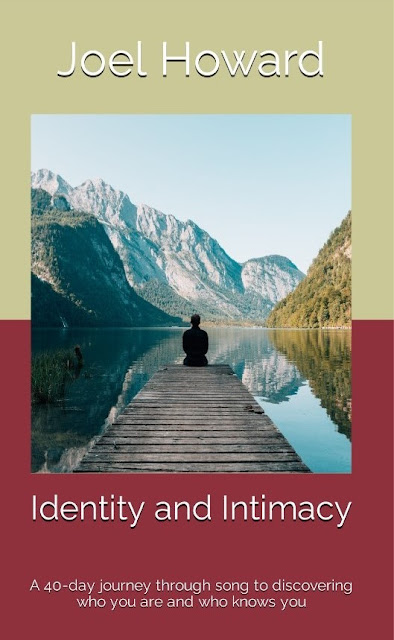 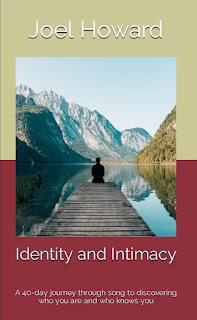 IN YOU // official video // Joel Howard

NEVER GIVE UP // Joel Howard